In this article, You will read Himalayas Formation & Relief and Structure of Himalayas – for UPSC IAS.

The Himalayan mountain range and Tibetan plateau have formed as a result of the collision between the Indian Plate and Eurasian Plate which began between 40 and 50 million years ago and continues today.

Because both these continental landmasses have about the same rock density, one plate could not be subducted under the other. The pressure of the impinging plates could only be relieved by thrusting skyward, contorting the collision zone, and forming the jagged Himalayan peaks.

The Himalayas do not comprise a single range but a series of at least three ranges running more or less parallel to one another. Therefore, the Himalayas are supposed to have emerged out of the Himalayan Geosyncline, i.e. the Tethys Sea in Six different phases following one after the other.

6 phases involved in the formation of Himalayas

Orogenesis is the formation of mountains and orogeny is the process by which mountains are formed.

Suture zone is a linear belt of intense deformation, where distinct terranes or tectonic units with different plate tectonic, metamorphic, and paleogeographic histories join together.

Phase 6 – Rise of the Shiwalik ranges

Relief and Structure of Himalayas 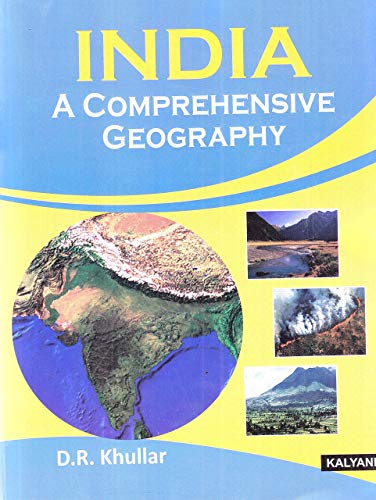 Buy his course and you will get it . This person is helping us a lot so least we can do is buying his courses which are so economical compare to this material’s quality … we have to understand that one cannot run free website for long if we can’t provide atleast minimal amount of fee for his work by purchasing his work

blog content is really good….. Really enjoyed of reading it.

this is the best and very comprehensive yet brief explanation. Thank you so much. It helped me tremendously.